By Jaguar Land Rover Cary on February 2, 2016 in News, Reviews 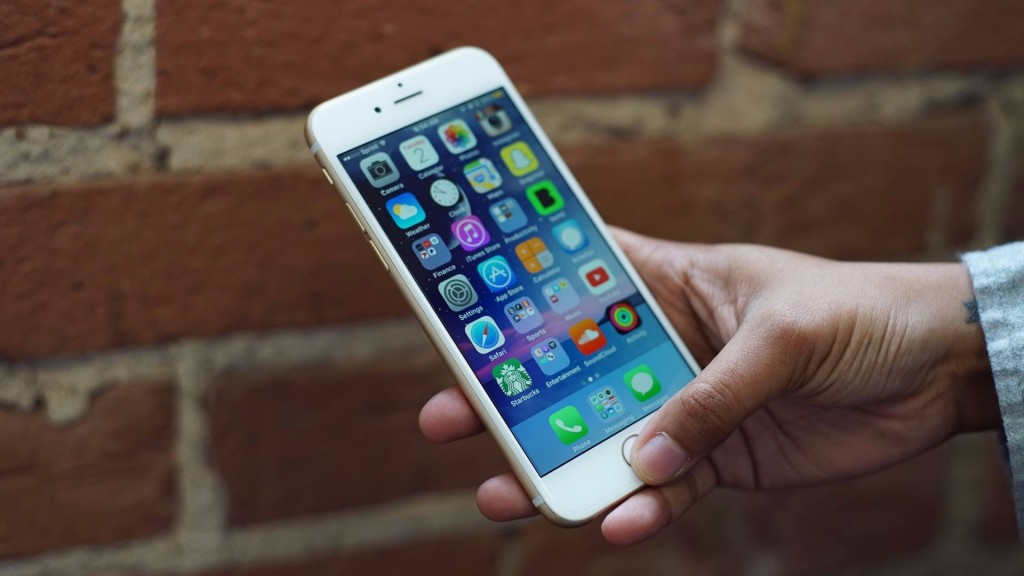 Do you own a mobile Apple product? If so, get ready. Apple is beta-testing iOS 9.3, which means before long all your iPhones and iPads are going to ask you to agree to their terms and conditions again. Except this time, we’ll be too excited about iOS 9.3’s features to read the agreement.

Just kidding, we’d never read it. Not even if we were anthropologists from the future, and it was the only remaining literature from our lost civilization. Anyway, the point is that iOS 9.3 is coming and it’s good. Here’s what you can expect:

Apple CarPlay is nothing new, but it will be receiving some updates in 9.3. The Apple Music section will now feature a “New” section that showcases new songs, artists, and albums; it will also include a “For You” section that will recommend music based on your data-mined preferences.

Maps will also now include a “Nearby” feature which easily locates nearby gas, parking, restaurants, and more, while you drive. We can see this feature coming in handy when you can’t decide what you want to eat, or have no idea what food is around you.

These two updates are consolidated into one since they’re pretty small. Apple’s Health app now displays your move, stand, and exercise data from Apple Watch, and contrasts these metrics alongside your goals. To help you achieve those goals, Health will now also suggest third-party health-apps that integrate directly to your Health dashboard. This includes apps that can track your sleep, your meals, or show how many calories you’ve burned throughout the day.

Notes will now feature a security system that allows you to protect any note you write with a password or touch identification.

This is the part of iOS 9.3 we’re most excited about. Night Shift is an app that is long-overdue. Back in 2012, Harvard Medical School published a Health Letter detailing the negative affect that blue light (the kind emitted by our iPhone LCD screens) has on our circadian rhythm.

In short, circadian rhythms dictate the eating and sleeping patterns of all animals; human beings included. Research has shown that while any light can disrupt this rhythm by suppressing melatonin (the chemical that helps us fall asleep), blue light has the strongest effect. Here’s an interesting quote from Harvard’s article:

“Study after study has linked working the night shift and exposure to light at night to several types of cancer (breast, prostate), diabetes, heart disease, and obesity. It’s not exactly clear why nighttime light exposure seems to be so bad for us. But we do know that exposure to light suppresses the secretion of melatonin, a hormone that influences circadian rhythms, and there’s some experimental evidence (it’s very preliminary) that lower melatonin levels might explain the association with cancer.” 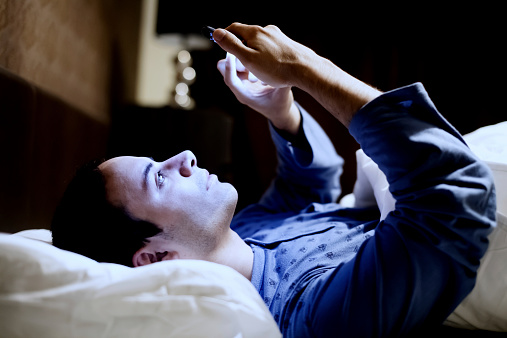 So every night when you set your alarm for the next morning on your phone, or browse the web until you feel tired, you’re actually suppressing the chemical trying to help you fall asleep. Now you know what we mean when we say Night Shift is long-overdue.

So will you hit “Agree” when prompted by iOS 9.3? We certainly will – and we’ll sleep well knowing we made the right call.

Five Classic SUVs That Blazed the Trail for Off-Roading Today
Why Road Rage Is Silly, and How to Drive in Zen